Firms should improve productivity in light of weak 2013, says Wells Fargo to AmLaw 200 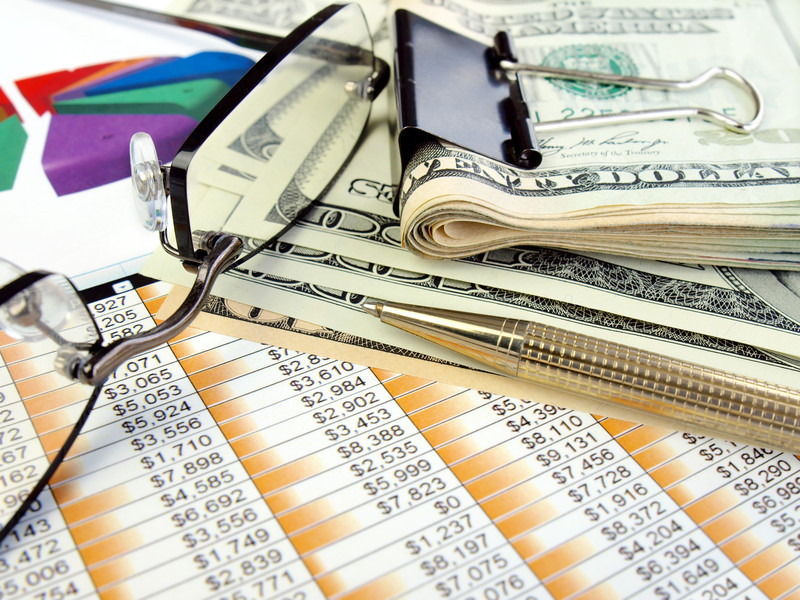 Keith Mayfield, chairman of an AmLaw 100 firm, is reading the recent press report on the survey by Wells Fargo's private bank of law firm results for the first nine months of 2013:

Keith reads a press report about the Citibank survey for the same period, which is in line with the Wells report, though showing that revenue gains outpaced expenses by 0.4%. Citibank concludes with, "[T]he underlying challenges facing the legal industry remain: tepid demand and excess capacity."

“That's about where we are,” Keith thinks to himself. “Our expense increases have cancelled out our revenue gains from rate increases, client demand is soft and we have too many partners.”

These results are based on a survey of 125 law firms, including 60 firms in the AmLaw 100 and 45 in the AmLaw Second Hundred.

A Wells Fargo private bank senior executive quoted in the report advises that firms need to manage “productivity” and expenses in order to succeed.

“Easier said than done,” thinks Keith. Expenses have been cut about as much as they can. Keith realizes that “productivity” has the meaning assigned in the law firm economic model, which means total hours billed annually per lawyer. One way to increase productivity is to take on more fee-paying work. When more work is not available, another way is to eliminate lawyers. The Wells Fargo report notes that “under-productivity is largely centered in the partner level of all the law firms.”

“So they're telling us to lay off partners,” grumbles Keith, who's been aware for some time that his firm needs to shed partners, and perhaps some associates, to better match the firm's lawyer resources to weaker client demand, which Keith believes is here to stay.

Keith knows he's been stalling in making that move, because it's going to be very unpleasant. Keith remembers the bad press Weil Gotshal suffered in June when it announced it was laying off 7% of its associates and drastically reducing compensation for 10% of its partners because of reduced client demand. (Press reports indicate Weil's partnership agreement permits partner firings only for cause, forcing it to resort to pay cuts to push partners out.) “They did the right thing, but got criticized for it,” thinks Keith.

Keith also reads in the Wells Fargo report that 25% of surveyed firms said they would fall short of their revenue projections for 2013. “At least we don't have that problem,” Keith sighs.

Packaging the news with positive action

Keith decides his firm has to proceed with cutting its partner ranks, but decides he will couple that negative step with a positive initiative to re-engineer the way the firm's remaining lawyers collaborate and deliver their services, in order to improve efficiency and quality. Keith knows lawyers are inherently change-resistant. He figures his partners who remain at the firm may become more receptive to a re‑engineering effort when they see the alternative is to be laid off.

Keith knows that even when billing at hourly rates, efficiency improves profitability. Doing the same work in less time improves realization rates, because write-offs and write-downs will be lower. With better realization, the firm can reduce fee rates somewhat for 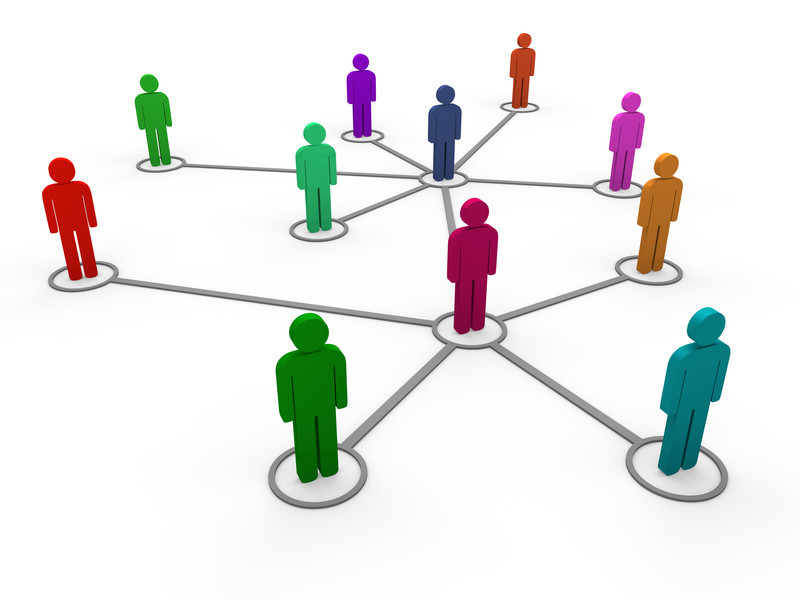 Keith recognizes that re-engineering how the firm's lawyers work is a bold move. He calls in a consultant, who recommends that the approach should first be proven through a pilot in a single practice group, or possibly two.

The consultant advises Keith that the ideas to be pursued should be driven by the practice group. He lists several, though, to illustrate for Keith the kinds of things that can be done:

Action steps for the pilot

The consultant explains that the pilot effort would proceed as follows:

Keith recognizes the enormity of what he is taking on by deciding to shrink the partner ranks, but has conviction it is the right move. He feels better that the effort is also being accompanied by practice re‑engineering, so the firm can hopefully avoid finding itself in the same situation a few years down the road. He walks out of his office to visit each of his management committee members individually, in order to start the process of getting their support.