Biglaw – bubble or here to stay?

Keith Mayfield, chairman of an AmLaw 100 firm, closes the book he's just finished on the long flight back from visiting several of his firm's offices. The book, published in April 2013, is one of the latest prognostications about the possible end of Biglaw. It's called The Lawyer Bubble, by Steven Harper, who is a retired partner of Kirkland & Ellis.

The Lawyer Bubble is too simplistic 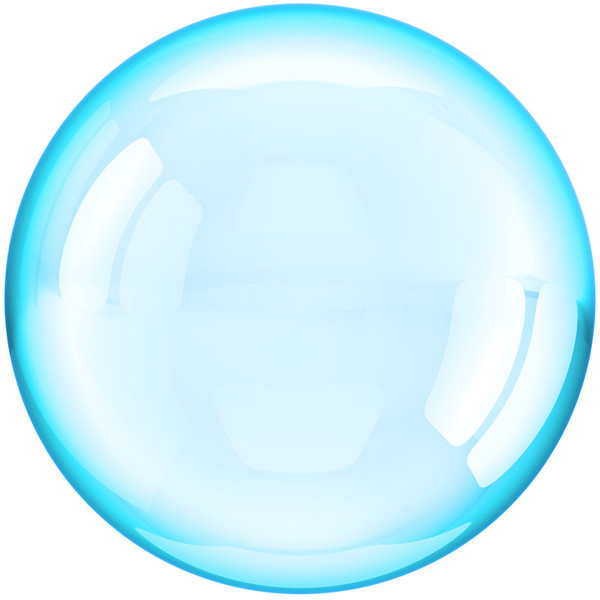 As Keith gazes out the window, he thinks about the book's message:  Biglaw doesn't have a sustainable business model in today's world. That conclusion doesn't sit well with Keith. Not because he doesn't like it, but because he thinks the book dramatizes and over-simplifies the problems faced by large law firms.

In Keith's view, the book is a long read with a short message. It contains extensive discussions of statistics that are intended to support the author's arguments but too often come across as not directly relevant to the points being made or as jumping-off points for unsupported inferences. (The themes of the book are described in greater detail in the Addendum at the end of this post.)

Keith is not in denial about Biglaw's problems. He very much respects the insightful and well-written Growth is Dead 12‑part series of blog posts by Bruce MacEwen (Adam Smith, Esq.). In particular, Keith likes MacEwen's prediction that because Biglaw is in a new, no-growth era, firms will need move to one of three models or die. In Part 9, MacEwen describes those models as:

MacEwen also predicts, “The full-service, national or regional or super-regional, one-size-fits-all, not terribly specialized, generic law firm … [is] endangered and at risk of becoming marginalized.”

Keith does not believe MacEwen's three models will necessarily be the only survivors, but he does agree that the full-service, generic law firm model is at great risk.

The theme of The Lawyer Bubble reminds Keith of the recent New Republic article by Noam Scheiber, “The Last Days of Big Law – You can't imagine the terror when the money dries up.”

The article is mostly a tell-all about Mayer Brown, describing in great detail its shift in the 1980s from a lock-step partner compensation system to an “eat-what-you-kill” system, which assigns points based on business origination, involves additional management assignment of bonus points and discloses to all partners the final points assignments. According to the article, the system has created much unhealthy internal competition and resentment. After the firm's income declined during the recession starting in 2008, the firm increased the compensation spread among partners by preserving the compensation of some key partners while reducing it for the majority. Some other big business generators left the firm.

The compensation system, the firm's increased reliance on lateral partners, its firing of service partners and its associate layoffs and internal strife during the 2008-2010 recessionary period all transformed Mayer Brown – according to the article – from a stable, old-style law firm to an unstable firm filled with internal strife that is in a “competently managed decline—charging clients the same for more work, or less for the same work; shedding bodies, or keeping the same number and paying most of them less.”

The article then generalizes from the example of that one firm to the conclusion that Biglaw is doomed. It predicts only 20 to 25 of the 150 to 250 largest firms will survive under their current business model, and that the rest “will have to reinvent themselves or disappear.”

What Keith believes will happen 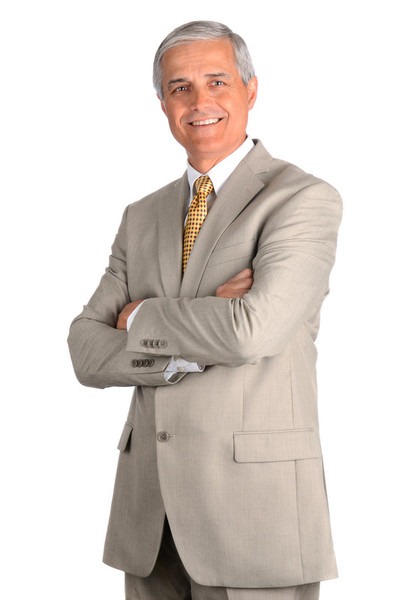 Of course, no one really knows what will happen to Biglaw. Keith is a moderate. He accepts that there have been changes from which there is no going back – significant economic pressure on fees and emphasis on efficiency. All firms must adapt to these changes.

Some firms are taking concerted action to adapt. Some will do it right. Keith believes some will also fail because they took the wrong steps.

Some other firms are stuck – either because their leadership is stuck or because the leadership can't get buy-in for change from the partnership – and will stagnate. Keith believes a few of these will also fail.

Keith is in the camp of leaders who believe there isn't time to wait around to see which firms get it right and copy them. He has led his firm to develop a strategy, which is now being executed. He hopes for the best.

What all law firms should be doing

Whatever strategy a firm is pursuing, it should be focusing on improving the actual efficiency of its delivery of legal services. Short-term fixes such as cost-cutting have already been pushed to their limit.

There's plenty of room for efficiency improvement at all firms. This is because the lawyers are the key to these changes and most lawyers are not yet convinced changes can be made. Firms need to improve efficiency whether they still bill by the hour or have moved to fixed fees or other alternative fee arrangements. Efficiency improvements should include those relating to know-how sharing.

The breakthrough to improving efficiency is to combine the following elements:

That approach is described in my prior 3-part blog post “How to improve law firm efficiency?”

Many are predicting the end of Biglaw. The market for legal services from large firms is in fact undergoing significant change. Firms must respond. That doesn't mean they're doomed. Whatever strategy they pursue, firms should be seeking to improve their efficiency through the management-led techniques described in my prior 3-part blog post “How to improve law firm efficiency?”

The Lawyer Bubble addresses the problems of two relatively independent segments of the legal profession – law schools and big law firms – and seeks to link them, though not very convincingly. The book concludes with suggestions, most of them aspirational and impractical, for addressing the problems of the two segments.

The book asserts that easy-money Federal student loan policies and disingenuous law school marketing about the job market for lawyers continue to fuel the over-supply of lawyers at a time when the market for law jobs is contracting. The book makes the following points:

The suggested tie between law schools and big law firms is that this substantial debt steers many lawyers to jobs in big law firms (even though, according to the book, only 15% of all lawyers are employed at big law firms), where they are paid well but work under harsh conditions that make them extremely unhappy.

The book expresses the view that the focus by big law firms on the business of law have moved them away from partnership ideals and fundamentally changed the lawyer experience for much the worse. In support of this theme, the book asserts:

The book suggests several ideas for addressing the law school and law firm contributions to the “bubble.”

The book concludes its solutions by urging those thinking about law school to consider the facts and whether the life of a lawyer is a true fit. It illustrates this good advice with two alarmist stories about lawyer suicides at large law firms.