How checklists for legal opinions can improve quality and reduce costs

The firm makes a costly mistake

An emergency board meeting that didn't have to happen 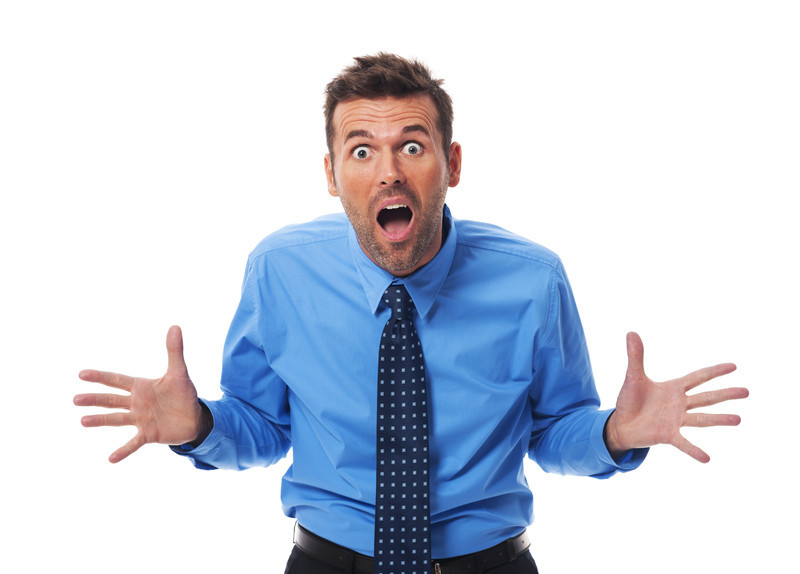 “You didn't check the by-laws!” exclaims Andy in exasperation to a junior associate at an AmLaw 100 firm. Andy, a capital markets partner, has just been pulled out of a meeting on a new deal to fix a corporate authority problem on another deal that is supposed to close tomorrow. The problem, which was missed by Andy's team, has been belatedly raised by underwriters' counsel at the pre-closing for a $200 million SEC-registered bond issue by Andy's corporate client. The company's by-laws contain an unusual provision, inserted years ago by its recently retired founder, requiring a super-majority board vote for any borrowing exceeding $20 million. The company had not borrowed in many years. As it turns out, the telephonic meeting to authorize the bond issue was attended by only a bare majority of the board.

The bottom line:  Because the bonds have not been properly authorized, Andy's firm and underwriters' counsel cannot issue their legal opinions at closing and the closing cannot proceed. Either the company's board must hold an emergency meeting with a supermajority present before the 9:00 am closing the next day, or the bond issue will have to be delayed or cancelled. Taking either of the latter steps is extremely rare, will cause the company great embarrassment in the capital markets and could result in significant expense to the company to make bondholders whole for the delay (well in excess of the anticipated fee to Andy's firm).

The junior associate on the team had reviewed the company's articles of incorporation and board resolutions, but not the by-laws. The company did not have an internal general counsel and had recently engaged Andy's firm for capital markets work, diversifying away from its regular outside counsel, which the company believed it was outgrowing. The authority issue had been missed by the firm's team and caught, although only at the last minute, by underwriters' counsel.

Now Andy must tell his new client they have to call an emergency telephonic board meeting to authorize the same action they believed they'd taken weeks ago, with the only difference being that a greater number of directors must participate and all those who don't participate must submit a waiver of notice before the 9:00 am closing tomorrow.

The emergency board meeting was held, the waivers of meeting notice were received, the bond issue closed on time … and Andy' firm was promptly fired by its new client. The firm also took a 50% write-off on its fee, and considered itself lucky to have escaped with only the loss of the client. Had the mistake not been caught before closing, the firm could have been on the hook for a lot more.

“We need tighter procedures,” summarizes Keith Mayfield, the chairman of Andy's firm, during the Executive Committee meeting a few days later at which the whole series of events is being discussed. Andy had been spoken to severely about his failure to supervise his associate team. The senior and junior associates had been more gently advised of their error. The firm's associate training program had been checked to confirm that the proper guidance had been given and that the associates in question had attended the relevant sessions. In an abundance of caution, the firm's malpractice insurer had been notified of the possibility of a claim, although fortunately that appeared unlikely based on the call the client had placed to the firm's chairman to tell him his firm's services would no longer be required.

“Checklists,” suggests the head of the Corporate Department. “We need a checklist for every step required to confirm the elements of the standard opinions we give. We have memos describing what needs to be done, but they're too long for our junior lawyers to remember. Even the partners forget things. We need a more streamlined approach that can be followed every time.”

“It's interesting you should suggest checklists,” replies the litigation partner who handles the firm's relationship with its malpractice insurer. “Our carrier urged us to start using them when I notified them of our potential claim. I didn't understand how that would work and was going to raise it today.”

The head of the Corporate Department describes her idea.

The opinion checklist would list every element of the opinion, accompanied by a brief description of what is required, a cross-reference to the lengthier explanatory material in the firm memos and a place for each item to be initialed by the associate who has performed the work and the associate who has checked it. For example, the first entries of the debt issuance version of the opinion checklist would address the elements of due authorization:

Other elements of the checklist would address absence of conflicts with other agreements, and validity and enforceability of the trust indenture governing the bonds and of the bonds themselves. Supporting material, such as copies of corporate resolutions, by-laws, etc., would be attached.

The head of the Corporate Department has recently attended a conference at which the benefits of checklists were being touted. Some checklists describe the anatomy of an agreement, replacing standard forms. Others, like the one she is suggesting, describe in detail the steps required to perform a particular task, or even an entire transaction. They work well even for experienced airline pilots, and the Checklist Manifesto[*] has popularized them for all kinds of business processes.

The opinion checklist would serve as both an instructional aid and as a quality control tool. The listed steps would train the junior associates better than a long explanatory memo. Requiring each step to be initialed by the relevant supervising lawyer reinforces their supervisory role.

The procedural checklist for opinions would also contain guidance about when the relevant steps should be performed. Steps would be less likely to be missed and problems would be identified early enough to address them without disrupting the transaction.

Further discussion about the value of checklists in large law firms can be found in my earlier blog, “What good is a checklist in a law firm?“

Another partner on the Executive Committee points out that the checklist may also improve efficiency by focusing the team on the steps they need to take. Associates would waste less time re-doing original research, re-reading the explanatory memos and asking each other and senior associates how to accomplish the opinion back-up tasks.

As noted at the Executive Committee meeting, the firm's professional liability carrier has also pushed for checklists. While the carrier did not express its request as a mandate, the firm sees the advantage of implementing any suggestions from the carrier that it reasonably can.

The Executive Committee decides to pilot the use of checklists for its capital markets practice. As a learning and redemption experience, Andy is put in charge of the team producing the first checklist, which will be for legal opinions in SEC-registered and Rule 144A bond offerings. The head of the Corporate Department and another capital markets partner will review the checklist before it is implemented. Other checklists will be produced for opinions in stock offerings and traditional private placements.

If the pilot is deemed successful, the Executive Committee plans to require opinion checklists for all the transactional practices, with the bank lending and real estate practices to be next. The firm also plans to seek input from its practice group heads for other areas in which checklists can be implemented in both the firm's transactional and litigation practices.

The firm's goal is to be able to report to the insurance carrier its full implementation of checklists for opinion issuance by the time of its next annual renewal application.

Comments have been disabled.