Partners at the firm operate in parallel universes

Over drinks at the annual partner retreat of an AmLaw 100 firm, several partners in the healthcare group are talking shop. They're based in different offices and are still getting to know each other, even though they work in the same practice group. 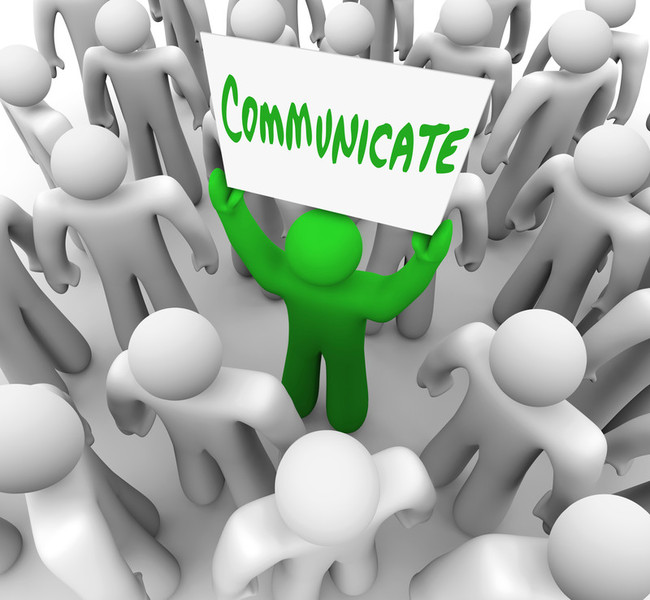 Jeff, a partner based in Dallas, describes a difficult question he recently fielded for client Metro Insurance under the Affordable Care Act.

“I was dealing with that same question for County Healthcare System last week!” exclaims Mary, a partner based in New York.

“I'm actually working through that issue right now,” interjects Carlos from the San Diego office. “What did you guys tell your clients?”

“Hold it, guys,” interrupts the chair of the group. “I think we need to talk about a better way to stay in touch with each other on current issues. I hope Jeff and Mary gave the same answer!”

“How about an electronic bulletin board?” says someone.

“We could send all‑partner e‑mails when we get these kinds of questions,” says another partner.

“At my old firm we had a new issues ombudsman,” says Jennifer, who lateraled in Chicago five years ago.

“How did that work?” inquires the group's chair. All heads turn to Jennifer.

Jennifer explains that the issues ombudsman is a partner appointed in the practice group to be responsible for helping colleagues answer questions in evolving areas and any other difficult question.

“It's a pretty efficient way to spread learning within the practice group,” she adds. With the full attention of the group, she elaborates on how the ombudsman idea works. 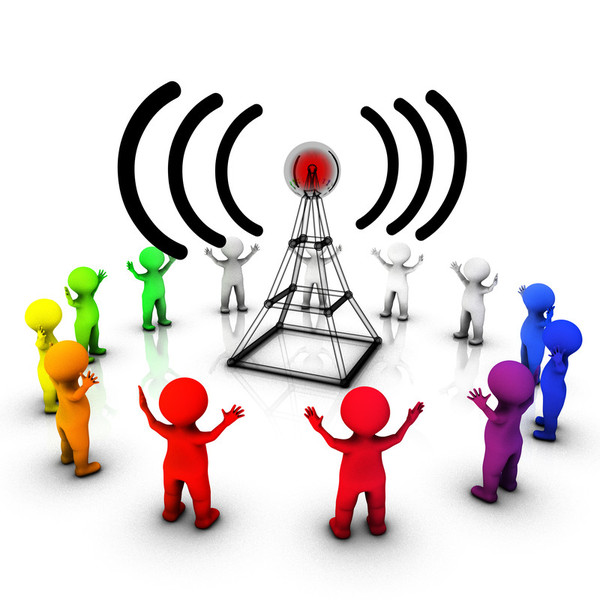 Most importantly, the mere fact of having a single person acting as the focal point for questions improves efficiency. Questions frequently repeat, particularly in the early stages of a new development. The first time a question is asked, it may take the ombudsman some time to come up with an answer or a suggested approach. The effort may involve overseeing research, reviewing new regulations and regulator commentary, conferring with colleagues within the firm or at other firms or reaching out to regulators.

Benefits of having an ombudsman

Having an ombudsman in the practice group:

Who should be the ombudsman?

Interestingly, it doesn't really matter whether the ombudsman partner has prior experience with the evolving area in question, as long as it is generally within the partner's subject matter competence. The only qualifications are that the partner be generally respected within the practice group and indicate a willingness to act in this collaborative role. Even if the partner has no prior experience with the specific issue, he or she will be forced to get up to speed by being designated as the go-to lawyer for questions.

The ombudsman could be selected from among partners who have already discussed the emerging area, such as by conducting client or in-firm training or by authoring a client alert. The more important qualification, though, is the person's willingness and ability to act in a collaborative role and consult with others on question of particular difficulty or significance.

How should the ombudsman role be structured?

Some work of the ombudsman will be billable to the matters on which the ombudsman is consulted. Other work, or related research that is more generic, may not be billable. If the ombudsman role is expected to require significant effort, the firm should grant him or her billable hours credit.

The ombudsman can be someone who focuses only on one new development, or could be appointed to address many or all new developments in a particular practice area. The latter is probably more efficient, but creates more of a burden on the ombudsman. Whether that approach will work depends, among other things, on the extent to which the firm is prepared to protect the ombudsman's compensation for loss of origination credits from having reduced time to be supervising partner on client work.

What should be the responsibilities of the ombudsman?

After Jennifer finishes describing the ombudsman role, there is strong consensus among the partners to proceed. The group chair undertakes to get it done. At the end of the evening he buttonholes Jennifer and asks he if she's willing to be the group's ombudsman, assuming he can work out the billable hours and origination credits issues.

“Ombudsperson,” she corrects, smiling. “I'd be happy to give it a try!”