"The reactions of the law firm market to the rapidly changing environment in which firms operate parallels in some respects the story of Kodak," begins a recent report jointly authored by the Center for the Study of the Legal Profession at the Georgetown University Law Center and by Thomson Reuters Peer Monitor. 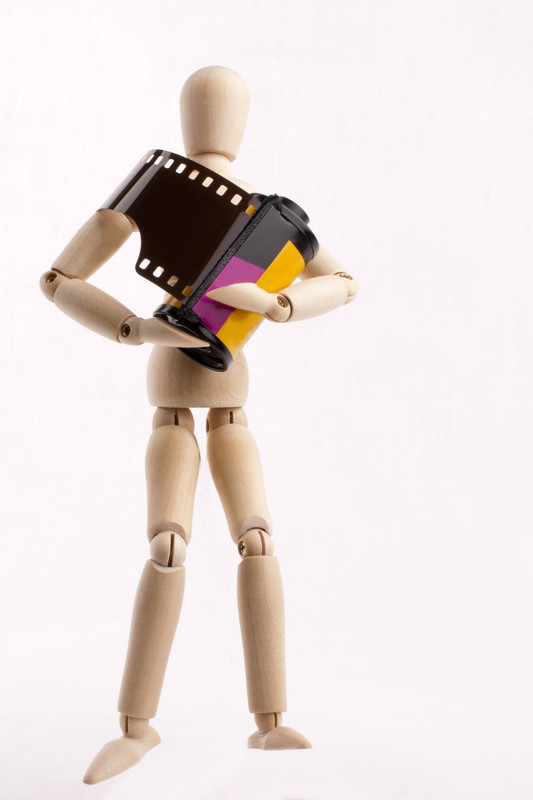 As we know, Kodak, which in 1976 had 90% of the film market and 85% of the camera market in the United States, dragged its feet getting into the digital photography market in the 1990s. By the time it did, Kodak had already lost key market advantage to firms like Sony and Canon. In 2012, Kodak filed for bankruptcy.

"The reactions of the law firm market to the rapidly changing environment in which firms operate parallels in some respects the story of Kodak," according to the Georgetown-TR report. The authors cite these examples of law firms' passive and reactionary responses to today's changed market conditions:

"[V]ery few firms have been willing to engage proactively in the consideration or implementation of the kinds of operational changes that would be required to respond effectively to the changed expectations of their clients," the report asserts. Law firms are choosing not to respond to the threat of new market conditions, even though fully aware of the potential consequences, says the report. "[L]ike Kodak, many law firm partners believe they have an economic model that has served them very well over the years and that continues to produce good results today," suggests the report. The danger of this strategy - as Kodak learned - is that law firms will fail to respond to the trends that over time will challenge their market positions, the authors warn.

The report concludes with the prediction that ultimately the firms that succeed will be those that not only understand the dynamics of today's market, but also "have the courage to make the necessary changes to respond to them."

Facts and figures in the report

The majority of the report also includes a significant amount of financial and economic information about the law firm market in 2015. The report draws the following conclusions from the data:

The report's financial analysis is based on reported results from 143 law firms, including 48 Am Law 100 firms, 42 Am Law 2nd 100 firms, and 53 additional midsize firms.

Law firms are fixated on growth rather than profitability, asserts the report, citing 2015's surge in mergers and lateral acquisitions. The report cites two reasons:

On the second point, law firms are urged to make governance changes similar to those made by accounting and consulting firms, concentrating decision-making authority to enable the firms to be more responsive to their environments. The report does not, however, suggest a practical approach for a firm to change its governance system from dispersed to more concentrated decision-making authority.

The report concludes that the effectiveness of traditional levers of profits per equity partner - reducing the number of equity partners, aggressive expense management and annual rate increases - is beginning to wane. The report urges firms to 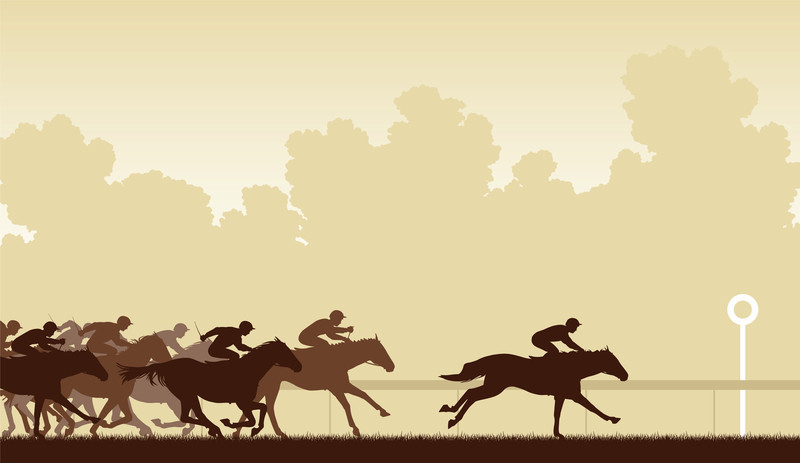 The report's analogy to Kodak is attention-getting and entertaining. Only hindsight will tell whether it is valid, though. In the mean time, the report is probably correct in its assertions that:

And, of course, at some point firms will have to address the structural reduction in the demand for legal services through efforts other than squeezing expenses, raising rates and de-equitizing partners.