A practice group leader is frustrated

Kendra Masters, head of the Capital Markets practice at an AmLaw 100 firm, has tried for many years to improve the way her lawyers collaborate, yet her efforts have not succeeded.

Tools that would help

Kendra sees how her lawyers can be more efficient, and produce a higher quality and more consistent work product, if they took the time to create some tools. For example: 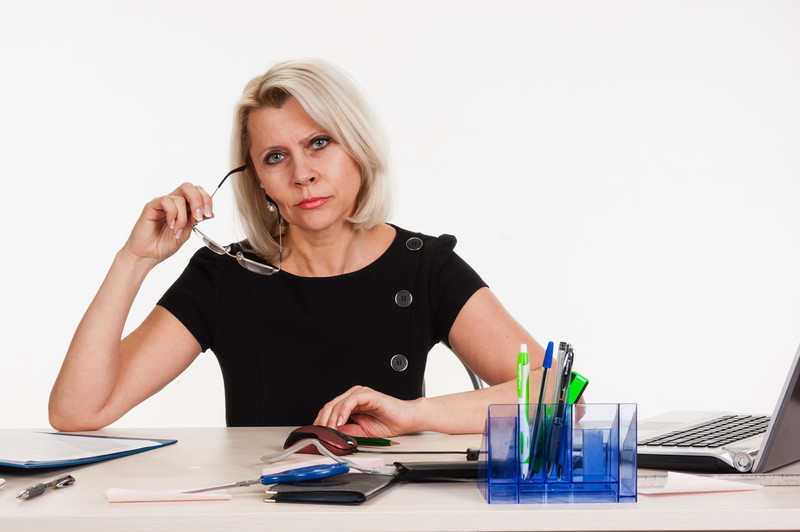 Kendra has tried to do some of this work all by herself. These were all good ideas, but she has little to show for her efforts.

Checklists. Several years ago Kendra drafted a checklist to guide lawyers in negotiating underwriting agreements. She invited partners in the Group to create other checklists, suggesting various lists that could be useful. No one responded.

Precedents. A few years ago Kendra started identifying precedents and placing them in a special folder in the firm's document management system. She e-mailed the Group about this effort, and mentioned it at quarterly meetings of the Group. Few have accessed the folder, and none have contributed. Kendra's own efforts have been sporadic, with progress moving inversely to the ebbs and flows of client work. In the past years, Kendra has stopped contributing altogether.

Current developments. Kendra hosts a quarterly meeting of the Group, at which she and a couple other partners bring current developments to the attention of the Group on an ad hoc basis, but attendance has been bad, on the order of only 25% of the Group. Attendance by partners and senior associates has been extremely poor. She understands an advance agenda and regular substantive subjects will improve attendance, but she hasn't had time to develop advance agendas and line up speakers.

Training. Kendra has from time to time asked partners to speak about certain subjects at quarterly Group meetings. Attendance has been poor even for those meetings. Kendra believes the Group instead needs training targeted to a specific audience, such as junior lawyers, and in a more formal format with a dedicated time slot. Yet she hasn't had time to pursue this idea further.

Group intranet. Kendra has been frustrated by the chicken-and-egg problem in improving the Group's intranet site. Lawyers will not visit the site unless the content is current and robust. Because no one uses the site, though, she can't get lawyers to contribute new content.

Deal list. Kendra prepared a questionnaire of deal information and e-mailed it to all partners in the Group, asking that they ensure that an associate completed the questionnaire after completion of each matter. A handful of questionnaires were completed in the first few months, but three years later virtually none are being submitted.

During a practice group leaders' planning meeting, Kendra discusses her frustrations with a member of the firm's executive committee. The EC member encourages Kendra to speak to a consultant he recently met at a law firm leaders' conference. After making the call Kendra is encouraged. The consultant explains why Kendra's approach hasn't worked. More importantly, the consultant addresses how Kendra can accomplish her goals for the Group.

The consultant explains that lawyers are wired differently than other business people. They have a greater sense of urgency – attending to client work before turning to any internal work, rather than doing some of each. They also are naturally less collaborative, preferring to work in isolation. They are skeptical and autonomous, questioning authority and frequently concluding there is no need to perform internal tasks requested by others. They are change-averse, stemming from a fear of failing at something new.

For these reasons, a mere request to perform an internal task, even when made by the Group's leader, will likely not trigger any action. Even for those who agree in the abstract, there will always be client work that comes first. Many others will not see or agree with the benefits of the effort and will simply not wish to comply. There is no embarrassment for failing to comply, because nobody agreed to the request in the first place. There is little sense of communal responsibility about the request, because it came unilaterally. Moreover, the Group leader typically has no actual authority over the partners in the Group, such as influence on their compensation or the matters they take on.

The consultant explains a different approach that he says has worked many times. The approach requires more management time from the Group leader, and possibly an expenditure of money, but has a much greater chance of success.

Themes of the plan 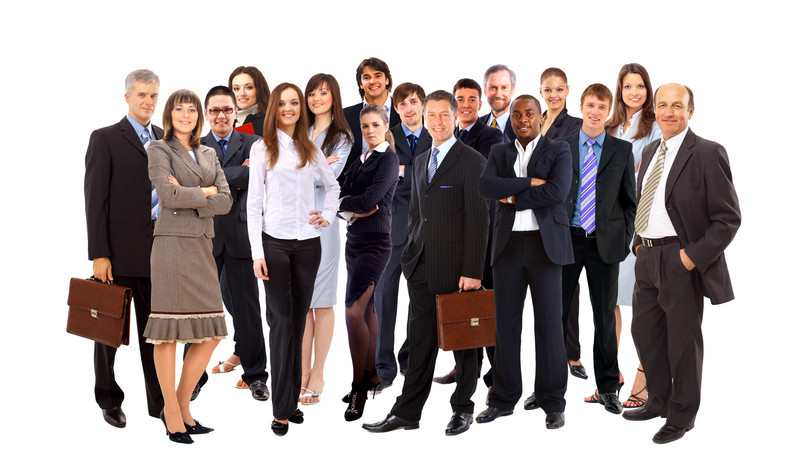 Steps in the new plan

The consultant recommends the following approach:

Kendra is encouraged by what she hears. Although she didn't understand why her previous efforts failed, she sees how the consultant's approach could make a difference. She decides to establish an initiative along the recommended lines. She realizes this will involve a lot of work on her part. Kendra is mainly motivated by the benefits to her Group if the effort succeeds. She also has a sense, though, that senior management will have to recognize the significance of her success, and will hold her Group's effort out as an example to other practice groups. This will create further support within the firm for these kinds of initiatives, which Kendra believes are important to the firm's competitive position.