Partner rates are going up. Can the dialogue be changed to value?

Findings of recent report by CounselLink

Law firm partner rates increased an average of 3.5% each year during the 3 years ended June 30, 2014, according to a report recently issued by Lexis-Nexis CounselLink, an e-billing service used by corporate law departments. Other findings in the report include: 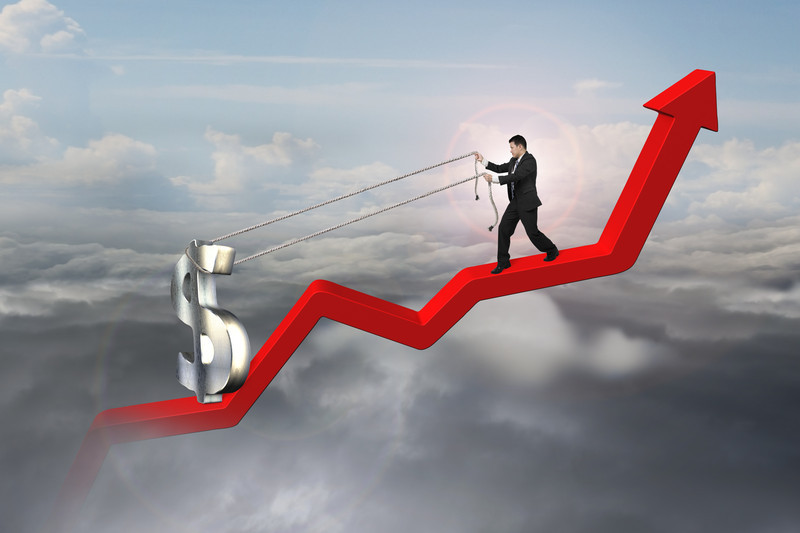 In considering these findings, the following limitations should be noted:

Is this the right way to look at the situation?

The report's focus is mainly on rates, sliced and diced in a variety of ways - by partner vs. associate, by practice area, by state and city, and by time period. It is somewhat curious that there is no discussion of the total cost of matters. While it may be challenging to identify data upon which to base a total cost analysis, total cost needs to be part of the discussion.

How firms can raise rates and deliver lower total cost

For example, a firm that has increased its lawyer rates during the year could still deliver results for a given matter at a lower cost than it did the year before by being smarter about how it conducts the matter. This could be accomplished in two ways: 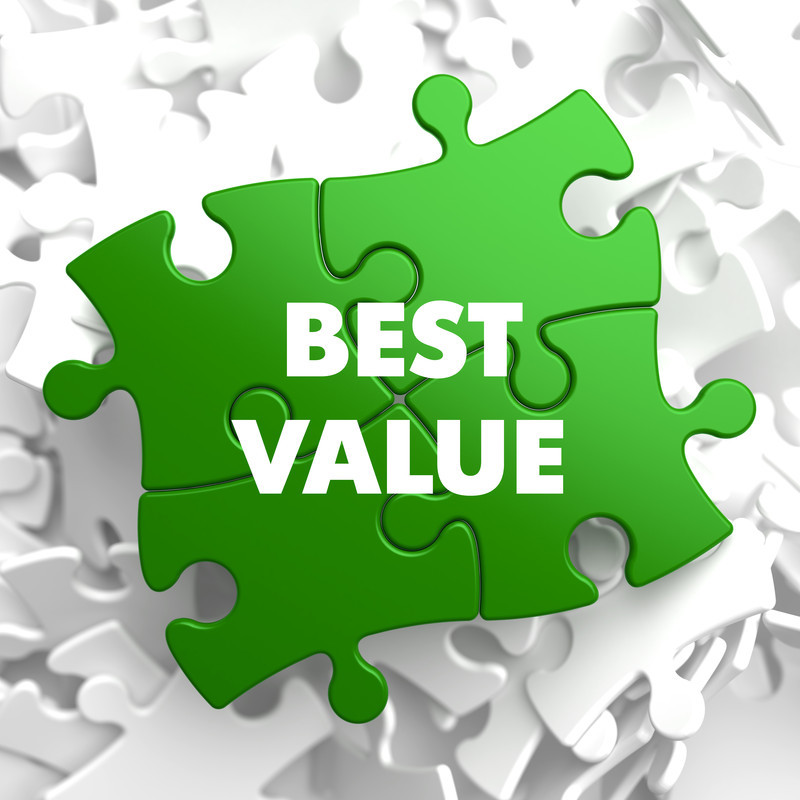 Perhaps the perspective of the report is driven by the experience of the primary audience for the report -  corporate general counsel. Perhaps general counsel feel that rate negotiations are the only practical tool at their disposal to manage their legal spend, in the absence of obvious progress by most law firms at improving the way they manage matters.

Matter management improvements can shift the dialogue to value

Conversely, it seems reasonable that a law firm that undertakes serious efficiency improvement and matter management initiatives may be able to change its dialogue with clients from rates to value (total cost). To overcome client skepticism, the firm will likely need to be transparent with clients about the specific improvements it has made. Examples include:

Clients may focus on hourly rates because they believe that's the only lever they have to push their law firms to deliver better value. A law firm that demonstrates credible efficiency and matter management initiatives may be able to turn to the discussion to value, focusing on total cost rather than rates. The firm will also be better positioned to adopt AFAs.