Our joint posts form a series

2. The 5 considerations in determining whether your firm can change – How to determine whether the firm is ready for change, and how to prepare it for change.

3. What is a strategy? And why you need one – The right way to create a roadmap for successful change.

4. How to choose a strategy - and why it must include growth (Pt. 2 of strategy series) - The two strategic paths available to law firms today.

5. How to build a strategy to focus and excel at a handful of businesses (Pt. 3 of strategy series) – How to flesh out a directional decision to grow deep into a detailed strategy.


Trends to watch for in the 2016 results

When the Am Law 100 results for 2016 are issued later this month, we believe they will confirm several key trends.

Industry concentration. We believe this pattern reflects a predictable and inexorable evolution of the legal industry in the US, following the concentration path experienced in other service industries such as accounting and management consulting and for similar reasons. Concentration of the UK legal industry in the period through 2010 to five Magic Circle firms whose profit pools far exceeded other firms' is another example of this pattern at work.[1]

We will elaborate on this evolution, and its implications for law firm strategy, in future posts.

To understand the trends, recognize that growth in productivity and size are important

Many commentators use profit per equity partner (PPEP) as the key law firm metric. We believe that growth of net income – what we call “profit pool” – is the better measure of success. It tracks both productivity growth – increasing profits with the same number of equity partners – and expansion of productive units (such as the number of equity partners). Both types of growth are important. Also, growth over the long term, not merely a one- or two-year spike, reflects a growing, sustainable business and is what matters. 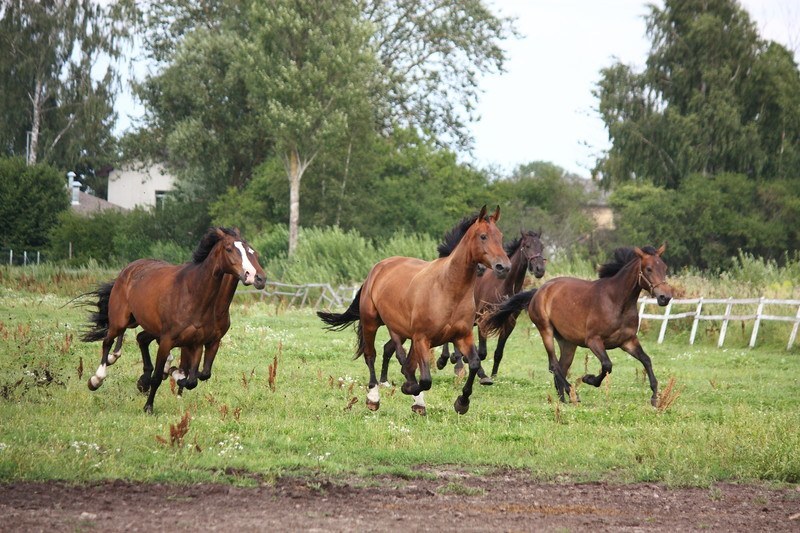 PPEP growth is less useful for analyzing long-term performance because it doesn't reflect changes in a firm's productive capacity. In fact, many firms have steadily increased PPEP while shrinking. Eliminating less productive equity partners may be smart for many reasons, yet unless the firm replaces those equity partners, and ideally adds more, it will have a steadily less competitive platform as other firms grow larger. PPEP is important because potential laterals focus on it, not because it aids in strategic analysis.

Size is not a substitute for the disciplines of success but it certainly helps. Larger firms can

A transformative merger can vault a firm from the lower tier to mid-tier, or even into the leading tier, but can the firm stay there? Such mergers are infrequent because they are challenging to consummate unless at least one of the merging firms is very weak. In order to continue to grow profit pool, the combining firms also need to improve productivity, an imperative that is often overlooked in the wake of a major merger.

Results over the 7 years from the 2008 recession to 2015 have shown the following trends in the Am Law 100. The accompanying chart illustrates the effect of these. For illustration, the chart also includes projected results for 2020, to show the trajectory of firms using past growth rates. Click here for a larger version of the chart.

Based on preliminary reporting of Am Law 100 results, we believe the trends outlined above did, in fact, continue in 2016. We predict:

The overall trend of concentration of Am Law 100 profits in a leading tier of firms appears to be following the pattern of other professional service industries.

The good news for many firms is that the trend is slow compared to other industries. There is opportunity for great performance by firms, and rich reward to their partners, in each of the three tiers. Firms in the mid-tier and lower tier – even those with very good performance – do need to be mindful, though, of the additional and growing risks they face from steadily losing competitiveness over time as they set their strategies. We will write more about this.

[2]     To observe trends, we used natural profit pool boundaries evident in 2015 to divide firms into three tiers – leading, mid-tier and lower tier. To isolate effect of the rising profit tide lifting all firms, we adjusted these boundaries by the average growth rate of total Am Law 100 profits so that the boundaries rise in line with that average growth. We analyzed only the firms comprising the 2015 Am Law 100, looking back to their 2008 performance, whether or not they were then in the Am Law 100 .

[4]     The 4 firms that dropped out of the leading tier between 2008 and 2015 were Weil Gotshal, Paul Hastings, Greenberg Traurig and McDermott.