It took me two careers to get to the answer

When I graduated from college in 1975, I didn't know what I wanted to do for a living. Here's what happened. And how it all led me to understand how to get lawyers to adopt legal project management in a law firm.

When I was 11 years old, I decided to become an efficiency expert when I grew up. That idea had been inspired by Cheaper by the Dozen, in which the parents were industrial efficiency and organizational 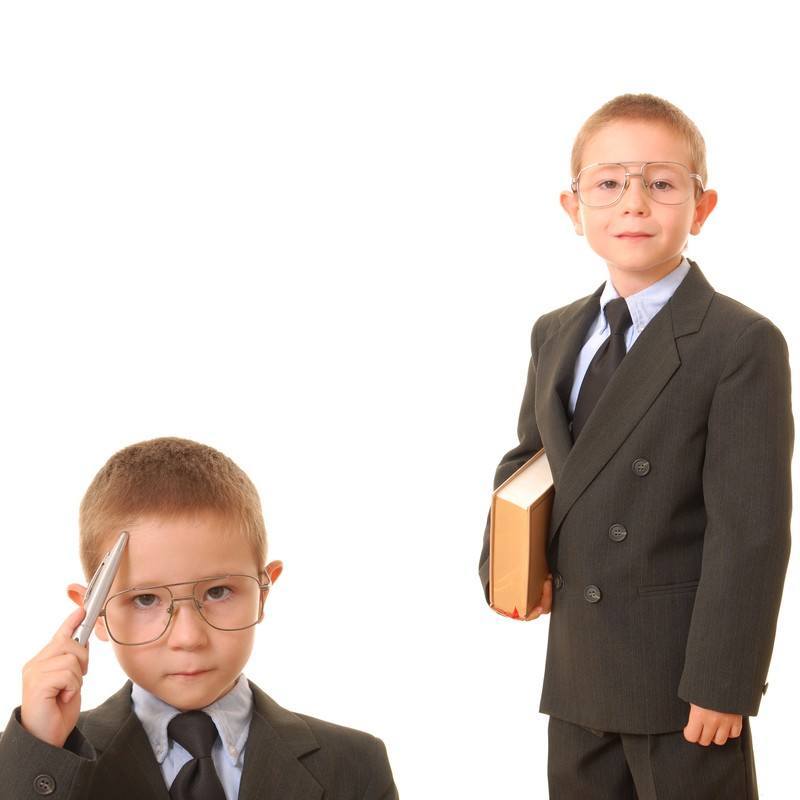 experts who applied their professional techniques to the raising of their 12 children in the 1920s.

The notion that there could be a job making activities more efficient was a revelation to me. Making things happen more efficiently seemed very cool. OK, I was geeky. After that, I thought all the time about how I could be more efficient in my own life. And how the things I observed could be made more efficient. Somewhere along the line, I lost that thought as I became exposed to other new subjects. As I will explain, eventually I rediscovered it.

As a teenager in the 1960s I was exposed to computer programming via timesharing and batch processing on a mainframe, and gave serious thought to making programming my career. When I was 18 I flirted with being a journalist after working for a summer as a local reporter. Neither of these stuck, but logic and writing have been underpinnings of my career life.

When I graduated from college, I felt I should choose a career path. I felt an affinity for business, but didn't know what I wanted to do. Instead, I took a common path and went to law school, which turned out pretty well.

Years later, I was pursuing a successful career doing capital markets work as a law firm partner in New York, which in the 1980s and 90s was perhaps as far from being an efficiency expert as I could possibly have gone.

I truly believed, though, that I was conducting my work efficiently. After all, I was busy all the time. I was organized. I generally produced work sooner than expected by clients and colleagues. I was relatively ignorant, though, about what it meant to be efficient from the client's perspective.

When asked for a fee estimate by the client, I did the best I could with an educated guess at a range, sometimes conferring with another of my partners. It was difficult to track how the fee was playing out in terms of what we were doing or the time spent doing it. I did take note of the hours and fees worked to date in monthly internal reports, but those lagged the doing of the work by 2-6 weeks because the reports arrived a couple weeks after the end of the month. When I realized the final bill would exceed the high end of the estimate, the only choice was to have an uncomfortable discussion with the client and work something out. Today, of course, those kinds of conversations are even more uncomfortable and even more financially disadvantageous to the law firm.

I was no different in my approach than my fellow partners or colleagues at other firms. There was no database of past fees for similar work. There was no notion that custom task codes could be created to make fee information even more granular. In fact, the mere mention of task codes sent shudders through us.

Decades later, I sought a career with more flexibility so I could have time with my new young family. I left my law firm and was taking some family time after the birth of my first child, thinking about my next career move. Without daily job responsibilities to repress it, my original idea of becoming an efficiency expert bubbled back up from my subconscious. In 2011, as law firms were grappling with fee pressures following the Great Recession, I became a consultant to large law firms focusing on productivity and efficiency techniques.

This made sense because as a practicing lawyer I'd done a lot of knowledge management work at my law firm. I find it ironic that while practicing law inefficiently I had been moonlighting internally to improve efficiency. As a newly minted consultant, I was fortunate to land a long and successful engagement with a 1,000-lawyer Am Law 100 firm to assist in establishing KM processes throughout the firm.

Legal project management through the eyes of a lawyer

A couple years into that engagement, the client asked me to help establish a legal project management process throughout the firm. After reading up on project management for law firms, my first reaction was, “There's no way I'd do this as a lawyer. It would make my head explode.” I saw the gap between the lawyer mindset and the compelling logic of project management principles was just too wide to get traction with the lawyers: 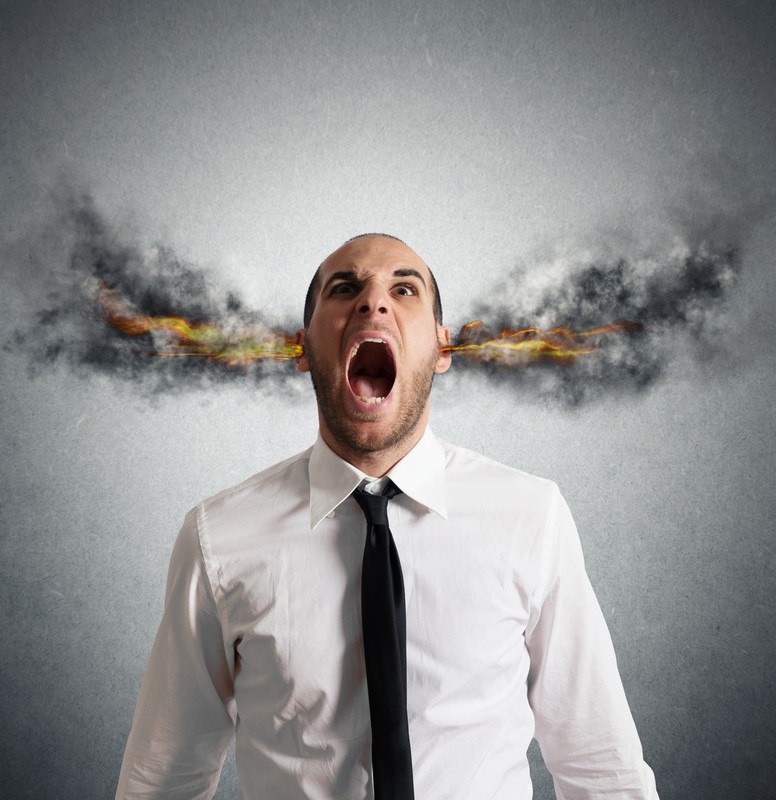 I'd heard stories from other law firms that confirmed my reaction. They'd spent significant time and money on lawyer training and software for legal project management but had little lawyer involvement. Those with even modest success were spending money to assign business analysts as project managers on large client matters but received little cooperation from their lawyers.

Would a simpler approach work?

Instead of the traditional menu of legal project management elements, I proposed that my client establish a pilot that boiled LPM down to two elements: scoping and timekeeping by task code.

This approach appeared to have the following advantages:

Did the simplified approach work? 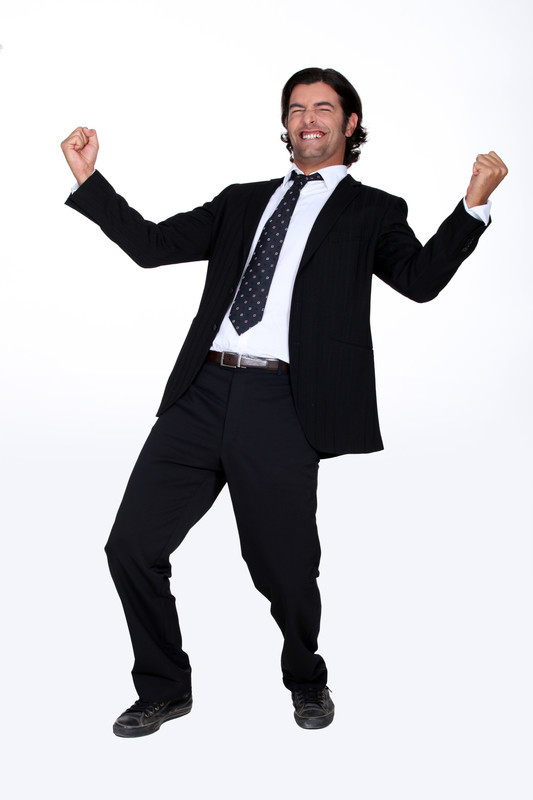 The simplified approach was a resounding success. Write-offs for matters enrolled in the new process were down vs. firm averages. Even though the program was not advertised within the firm, demand steadily increased through word of mouth. Within a year, hundreds of matters were using the new process. The firm developed and rolled out enterprise software to support the process, allowing for faster expansion and a smoother user experience for the lawyers. Benefits and lawyer acceptance were so favorable that the firm ultimately made its simplified LPM process mandatory for all matters above a certain anticipated fee level.

Once the simplified approach has gained traction throughout a firm, some of the other elements of LPM, such as communications planning and work breakdown structures, can be introduced to receptive lawyers.

I find that helping law firms to become more efficient is very gratifying work, now that I have returned to my original idea for a career in improving efficiency. In another irony, it was my first career as an inefficient lawyer that gave me the insights to understand how to overcome lawyer resistance to efficiency improvements.

I know first-hand that when one is in the trenches doing client work, it's difficult to envision how the process can work better, and tolerance for change is limited. But if the right amount and kind of improvement is offered, most lawyers will accept. Simplified legal project management is an excellent example. This simplified approach is described further in my prior post here.