Banks forecast flat law firm profits for 2013 – what to do?

The private banks of both Citibank and Wells Fargo recently reported the results of their first half 2013 law firm surveys, which portrayed similar pictures: 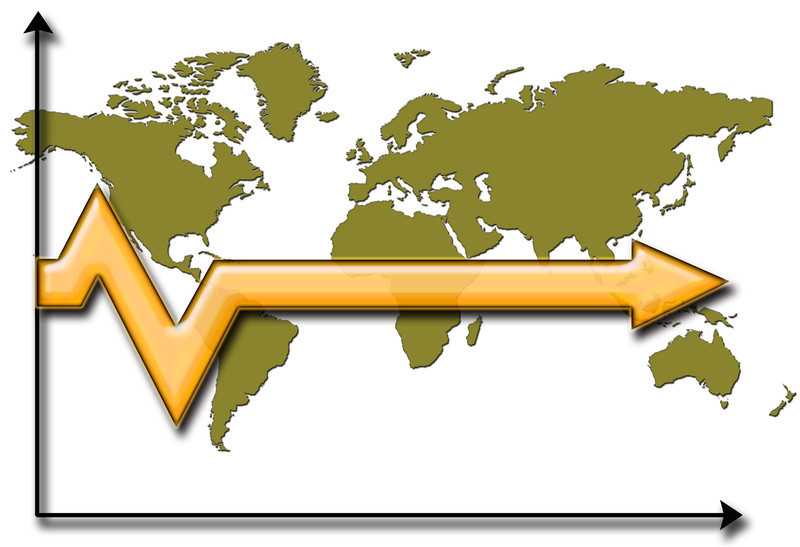 Citibank revised its previous full-year 2013 from low single-digit profit growth to a flat year. The message, in the words of Bruce McEwen in his eponymous blog series, appears to be:  “Growth is dead.”

What should law firms do?

Applying the law firm economic model for hourly billing[*], the following are among the options for improving profit – all of them hard to accomplish:

Firms have been applying this tactic for several years now. Finding expenses that can be eliminated is becoming increasingly difficult. For example, Citibank says the increase was driven more by [non-partner] compensation than operating expense. This perhaps reflects an increased mix of senior lawyers as the junior lawyer classes have become smaller. Also, pressure has been building to make up deferred IT and other expenses. How much more can firms wring from expenses? Is it a good long-term plan to rely on expenses declining every year?

Increase rates in a manner that will “stick”

A real rate increase would be accomplished by shifting the mix to more “premium” work. The firm would hope to take work away from competing firms for that work. Breaking into essentially a new market could take some time. Accomplishing such a shift to premium work would require a major retooling of the firm's talent base in order to be able to handle the new types of assignment, either by uptraining existing lawyers or bringing in laterals with the requisite skills, or both. Such a major change may or may not be consistent with the firm's culture and overall strategy, but it would be a possibility.

Ideas anyone? Undoubtedly there are innovations that will succeed for some firms. A successful idea, though, will likely be applicable to the circumstances of a specific firm and not represent a new generic approach that others can copy. Innovation is a viable approach for those with the right ideas.

Reduce the number of lawyers to improve utilization

If a firm reduces the number of lawyers (both associates and partners) and the remaining lawyers can work the billable hours of the departed lawyers, profits per equity partner will increase because of lower total compensation expense for associates and fewer equity partners. Absorbing the billable hours of departed lawyers may be difficult to accomplish, though. When lawyers leave, especially partners, some work goes with them. Presumably the pruning starts with the least productive lawyers, but what does this do to morale and firm culture?

A firm may decide there's nothing wrong with current levels of profits per partner, and that partners should be conditioned no longer to expect profit growth. One risk with that approach is that partners start to leave for firms that have figured out a way to increase profitability, or at least can convince their new laterals they've figured it out. Unfortunately, the partners who leave first tend to be productive lawyers with large and portable books of business. Still, for some firms this approach may work. 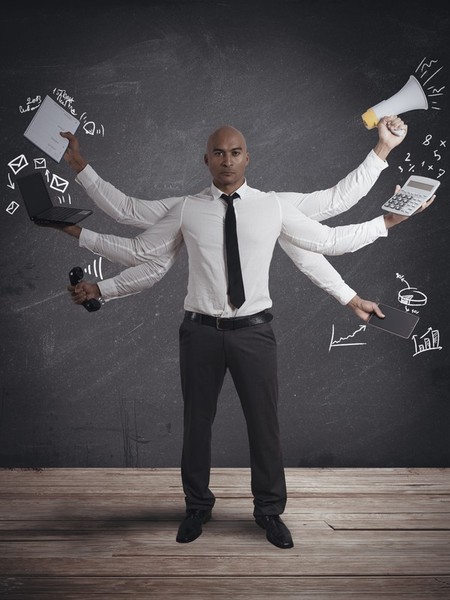 Another idea for enhanced profitability is to improve efficiency. Contrary to myth,
improving efficiency does not reduce revenues or profits, even when billing by the hour. If priced correctly, it increases them.

As an example of how greater efficiency can improve profitability, assume a particular task requires 100 hours by various timekeepers and that realization (actual fees collected) for that task is $50,000. Assume efficiency improves 10%, so only 90 hours are required. The firm still charges $50,000 (most likely through improved realization of existing rates, although in theory it could also be through higher rates), revenues from the task remain constant. If the firm can redeploy the 10 saved hours to new remunerative work, profitability will improve because revenues will increase with no increase in expenses. In the current environment, getting new work may be a challenge, though.

One strategy for bringing in new work is to split the benefit of the efficiency savings with the client, reducing the charge for the task by 5%. Because the firm is realizing 95% of the original amount, while expending only 90% of the hours, average realized rate still improves (from $500 per hour to $528). Assume through price competition using the 5% discount for the task, the firm can get new work to absorb the 10 hours that were saved through the efficiency improvements. In that event, utilization (average hours per lawyer) will not decline and the net effect will be increased profitability. This is because average realized rate has increased and the other variables – leverage, margin and utilization – remain unchanged.

Is it realistic to seek efficiency gains? Law firms continue to reinvent the wheel. There's lots of room for improvement. That won't happen, however, through a self-motivated effort by the lawyers. After all, one of the lawyer personality traits is resistance to change. Real progress is possible, though, but only through effort at the ground level to change the way lawyers work. It cannot be accomplished by management fiat.

The next blog post will discuss ways to identify areas for efficiency improvements and tactics to get the lawyers actually to change the way they work.