Chairman thinks all is well with practice groups - but not so

Surprise and disappointment for the chairman

Keith Mayfield, Chairman of an AmLaw 100 firm, is reflecting on the state of his firm. He is pleased that his practice groups are performing better financially. In the past few years he has de-emphasized the less profitable ones and built up the financially successful groups. The firm's financial results have improved. 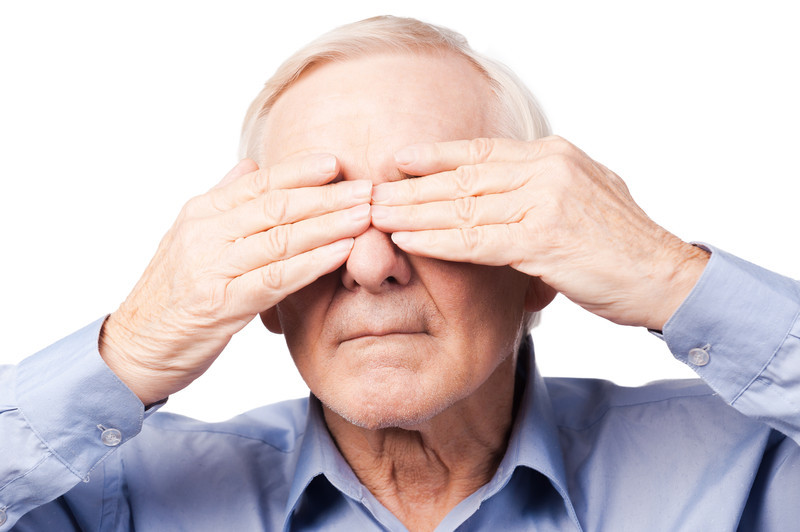 Keith also believes the practice groups are operating more effectively than before. Unbeknownst to Keith, though, that this is not true at all. In fact, there is a firmwide problem with collaboration in its practice groups that is masked by the firm's improved financial performance. This problem is actually holding back the firm from achieving the full benefits of the practice group changes Keith has implemented.

Keith believes his practice groups are collaborating well, with:

Keith's complacent view of the operation of his practice groups is shattered when he receives a visit from several lateral partners recently recruited for the practice groups Keith has been building up. These partners have joined together to express their frustration to Keith at the lack of collaboration resources and culture they are discovering at their new firm. Each partner is critical about different aspects, but the picture they paint of practice group operations is far more negative than Keith's understanding. These partners come from firms Keith respects and he takes their concerns seriously. Together they describe the firm's practice group operations as summarized below.

The underlying problem is that in order to have highly productive and effective practice groups, the practitioners in each group must themselves invest in the various efforts. Administrative support - and even an outside consultant - can greatly facility the process, but the leaders of the group must get behind the initiative with actions, not merely words. The practitioners, in turn, must also become involved. Even in very busy practice groups, those practitioner involvement achievable, as Keith learns after listening to his partners and obtains advice about how to accomplish these kinds of results.

Practice group meetings at Keith's firm are frequently cancelled at the last minute. When held, there is no real agenda. Partners tell war stories, brag about new matters or ask practice questions of limited interest to the others. Unsurprisingly, the meetings are also poorly attended, with virtually no senior associates and spotty attendance by others. No records of attendance are kept.

The standard forms in most practice groups are so stale they have ceased to be used. Even the forms that are still viable are difficult to find. Some practice group leaders have sought to update their forms, but the drafts get backed up in partner review for years, get handed off to new partners who also don't review them and ultimately become stale again and require further revision before they can be issued. One group has had success with enhanced checklists, but the other groups appear uninterested in trying that approach instead of forms.

Associates generally resort to asking the supervising partner for precedents, and supplement those by asking around to other associates. One group had a recent unfortunate experience in which a key agreement in a series of matters omitted the choice of law provision because the agreement in each matter was cloned from the same defective precedent or a child clone from that precedent and the mistake was not caught for quite a while.

The knowledge management director is a former senior associate in the firm. He reports to the firm's director of operations (who in turn reports to the firm's executive director). The KM director has no regular access to partners, and receives no partner management guidance about the firm's strategic plans or priorities. The lawyers in the firm do not have a good sense of what he does or, more importantly, what he could do if he had greater access to their needs. As a result, he resorts to setting his own priorities, which generally focus on implementing technology solutions that are not especially effective because they lack input from practicing lawyers. The practice support lawyers who report to him are generally used by the practice groups to perform the legwork in tracking down documents. Those support lawyers are unable to produce better results than the lawyers could do themselves. They are not being leveraged to create systems that would make finding prior work product more complete, accurate and efficient.

The firm has search software, called enterprise search, that covers not only the document management system, but also other information repositories in the firm, such as parts of the HR database (for biographies) and some specialized databases created by practice groups. The KM director supervised its installation and advertised it to lawyers as a powerful way to find work product.

The fundamental problem is that searching documents can never be a Google-like experience because document relevancy science is based on completely different principles than Google's web page relevancy rankings, and with far fewer data points. What the lawyers need, and could have with the right guidance, is a search experience that's like Amazon.com shopping - after performing a full-text search, filters appear that allow precise narrowing of the results to a short list of extremely relevant documents. The firm's enterprise search software can be set up to produce this result, as long as the knowledge management director receives cooperation from the practice group lawyers to tag relevant documents for the filters. This requires work by the practitioners, but the result is powerful. 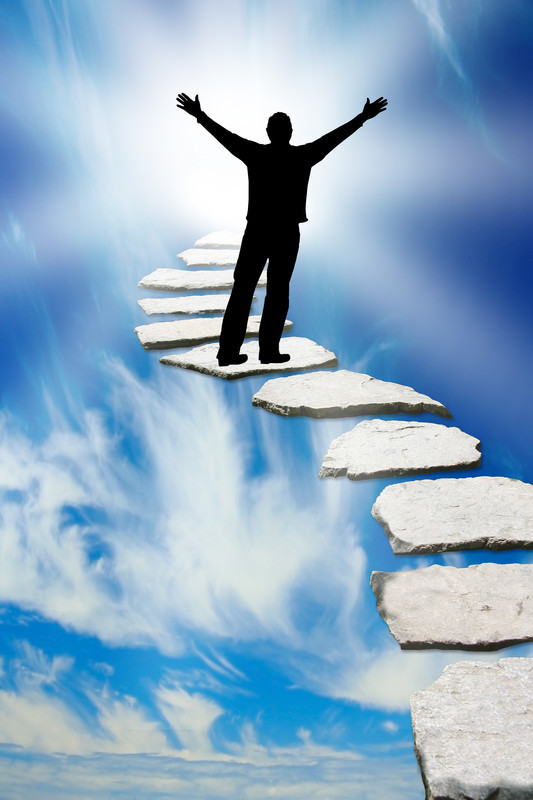 The firm spends substantial amounts on subscription resources, including pricey but demanded services like Practical Law Company. Yet lawyers are unaware of many of these resources or how to take full advantage of the ones they do know about. The library notifies lawyers regularly of vendor training, but those sessions are badly attended. The lawyers who do attend, mostly junior associates, learn about features of the service, but not really how to solve problems relevant to their practice. The partners especially are unaware of what's available, and so are in no position to instruct more junior lawyers on how best to use these resources.

What's needed is for each practice group to partner with the vendors of the major subscription services to create case studies on use of the services that are relevant to the practice group. These case studies should be co-taught by a lawyer in the group who is proficient in the resource, and who can act as a consultant for the rest of the group on how most effectively to utilize the service for the group's particular needs.

The lawyers consider the database of matters essentially irrelevant. Data is collected by the Marketing Department as best they can. The marketers have no way to know when a matter is completed, and have no expertise in the substance of the work, so the database is incomplete, error-prone and tardy. This creates extra work for lawyers when they need to pull together pitch materials, and hampers their efforts to quickly identify similar matters for purposes of fee benchmarking or finding precedents.

The few practice groups in the firm that have successful matter experience databases - accurate and complete - have learned that the practicing lawyers must perform the data collection themselves, and have devised ways to ensure that happens. Often the groups with successful databases have transactional practices and compete by appearing in "league tables" compiled by third parties showing how many deals or the value of deals in which competing firms have had a role. Preparing the quarterly submissions to those third party publishers is considered an imperative by practice group leadership, so it happens. In the other groups the leadership is not focused on collecting this type of data, so the lawyers do not get involved.

Lawyer training exists only at the most junior level. There are no programs aimed at moving senior associates and junior partners more quickly up the work food chain, which would enable the firm to improve its leverage, and therefore its profitability, and as a byproduct perform the same work for a lower total fee.

The firm has multi-session programs in both its litigation and transactional practices for junior associates that cover the basics of those practices. Many practice groups do not run group-specific training, though. The programs that used to exist in practice groups have generally ceased as partners who ran them retired or left and leadership failed to appoint others to assume the responsibility. There is no formal program at the firm for training senior associates and partners. The firm subscribes to the general menu of programming produced by several respected CLE providers, but there is no overarching practice group-directed guidance as to what programs should be attended. Lawyers focus on fulfilling CLE requirements and not learning what will be useful in their practice.

The practice groups generally have no playbooks - in other words, elaborate checklists about how to perform various tasks or prepare various types of agreements. Playbooks would enable the more junior lawyers to become more efficient and accurate in performing their work, and the more senior lawyers to be spot omissions when reviewing the juniors' work. Also, in the absence of regular practice group meetings, practice groups have no natural and timely way to apprise their lawyers of important legal and commercial developments in their fields. The firm also has no mentoring program.

What to do about this mess

Keith is a man of action. Once he understands there's a real problem, he sets about to fix it.

After a couple years, Keith is even more pleased with the firm's financial results because of improved practice group collaboration and productivity. What he didn't expect, though, is that the practice groups are also now competing more effectively for work and lawyer morale has improved.