Several law firm leaders are sharing ideas over drinks after a leaders' roundtable. They're discussing the final session, which covered value-adding information a firm can gather at the end of a matter, such as experience data and after-matter reviews. 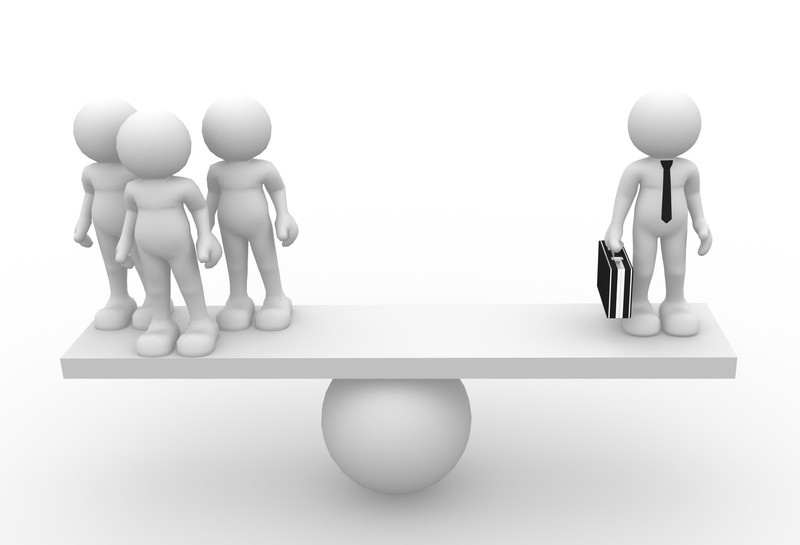 A problem is surfaced

“I understand all this about the value of collecting information,” says Keith Mayfield, chairman of an AmLaw 100 firm, “but how do you know when the matter's completed? My partners say we ask our lawyers questions about a matter long after it's over. They can't remember the answers and have to spend extra time researching. All too often, they just don't respond.”

“We have the same problem,” laments another law firm leader.

“We have a pretty good system on the transactional side,” offers a third leader, “but it's probably more specific to our practice. For transactional work in our field, our clients insist that we defer billing until completion.”

“For financial reasons, we have a system to bug partners to get bills out when a deal closes,” the third leader continues. “It's based on a junior associate notifying our billing department that the deal has closed. There are no forms to fill out. The associate merely sends an e‑mail to the effect that such-and-such client/matter has closed. We've been doing this so long, it's become part of our culture.”

A lively discussion then ensues about how hard it is to accomplish the seemingly trivial task of learning on a timely basis when a matter has been completed.

The upshot of the discussion is that some firms do indeed have procedures centrally to identify completion of a matter. The way they do this varies from firm to firm, and even from practice group to practice group within a single firm.

Why do we care?

Before summarizing the possible ways firms have approached identifying matter completion, below are some reasons why that is important to do. 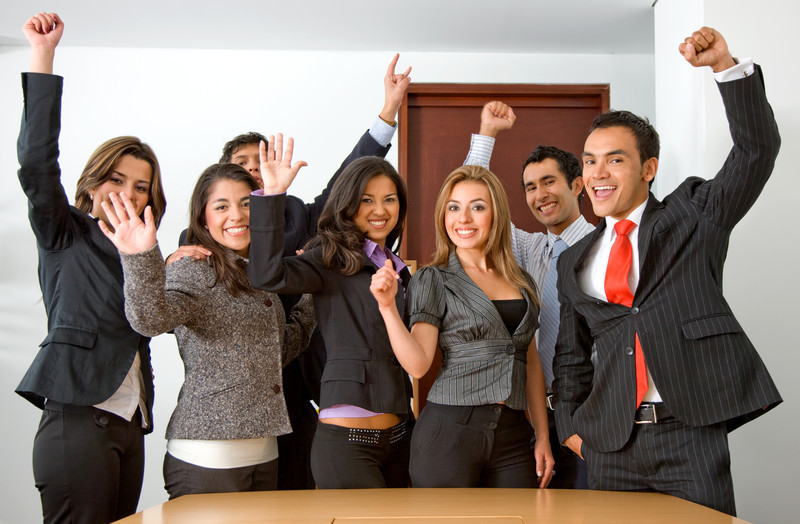 The consensus that emerges from the leaders' informal discussion is that the firms that have the best solutions maintain a central database, typically within their financial systems, to store the fact of a matter's completion and its date.

Firms identify matters as completed using a variety of techniques. In fact, different practice groups often have different processes, even within the same firm. These techniques include the following:

In general, the firms that are successful have identified ways to track matter completion that utilize an existing firm process. In some cases, firms have created a new process that not only produces its own benefit but also creates the opportunity to identify matter completion.

For example, where there is no established protocol for creating closing binders, creating templates and a central administrative group to assist in preparing closing binders will likely be viewed by junior lawyers and paralegals as improving the ease and efficiency of the process. Because the new protocol will likely attract much or even most of the closing binder work, it can also be an effective way to identify matter completion.

The seemingly small task of identifying completion of matters can actually be quite difficult. This is because it requires input from the lawyers, yet is considered by them to be so trivial that they assume others can address this need without their help.

Identifying matter completion is nevertheless important for many processes that benefit these lawyers. The answer is for firm leadership to push for a central matter completion database and piggyback to the extent possible on existing firm processes.