Making the most of that inventive 20%

A law firm leader thinks about originality and efficiency

“We like to say our work is so high-end that every deal is unique, but only 20% of what I do on a given deal is original,” admits a thought leader in the mergers & acquisitions group of an AmLaw 100 firm. She's speaking to Keith Mayfield, chairman of her firm. Keith is interviewing some of his colleagues for ideas about how to make their practices more efficient. He's pursuing the initiative at the practice group level, recognizing that efficiency solutions will generally vary based on the nature of the work.

Keith is surprised by his partner's answer. She operates in a very high-value part of the firm's practice, because of both her stature within the profession and the nature of her work. 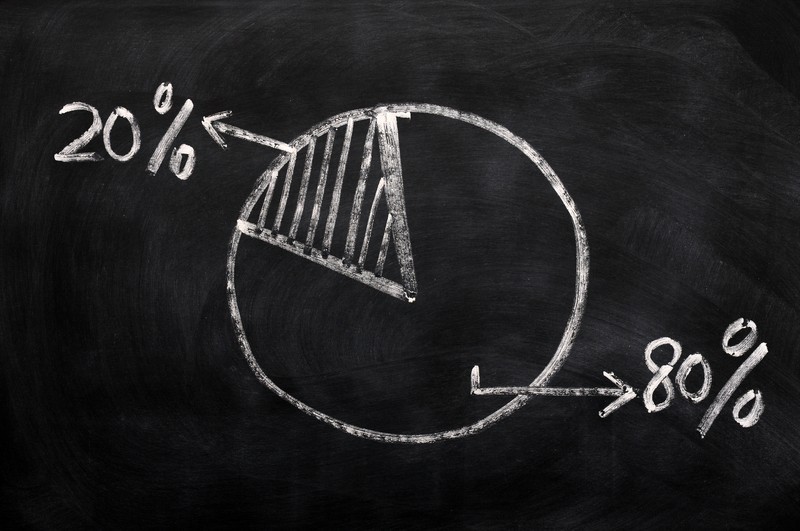 “The other 80% of the work on the matter isn't something that could be automated, but most of it I've seen before and don't have to think much about. I may have to try hard to remember and adapt to the current situation, but it's not original. I'm called upon to take one piece from matter X and another piece from matter Y, and so on. If I had the time, I could probably make a really complicated flowchart, but that's time I don't have. Besides, how would the lawyer following the flowchart know when they've entered uncharted waters?” she concludes.

Keith, a former commercial litigator, thinks about his own practice. He used to think all his cases were unique. Now he realizes that what his partner has described about M&A work also applies to the work he used to do. Nothing was cookie-cutter, but 80% of the work involved rearranging pieces of work he'd done before, sometimes in a complicated way but not in a truly original way.

A few days later, Keith is talking about efficiency with the head of one of the firm's few high volume, commodity practices. “We've been focused on efficiency for years,” says the group head. “We use lots of templates, keep them up to date, push work down to the lowest-priced lawyer who can handle it and manage our matters pretty tightly,” he continues. “Because of all that, we have decent profitability, even though we bill using fixed fees. For the 20% of our matters that don't fit that mold, we bill by the hour and produce customized work product. Those matters are also profitable and can be done by the handful of lawyers in our group with the most experience, so we want to keep that work.”

Why are these practice areas the same?

In both cases, overall the team is expending original effort only 20% of the time. The team can be more efficient if it can find ways to avoid reinventing the wheel for the 80% of its work that involves recycling prior knowledge and experience. The commodity-based practice has found a clear path to achieving that goal. The experienced-based practices have not. If these practices could improve efficiency, the benefits would go straight to the bottom line, because almost every matter now involves write-downs or write-offs. Redeploying the saved lawyer time on new fee-paying matters will produce more profits with no additional cost.

How can an experienced-based practice become more efficient? 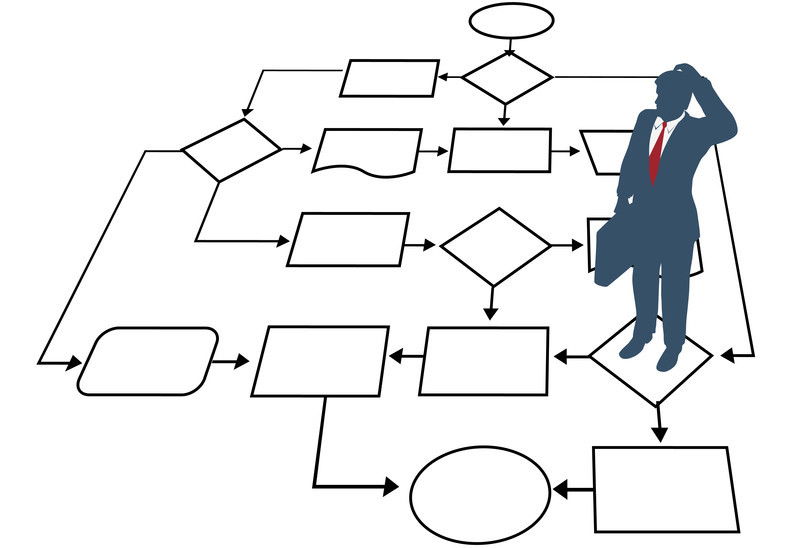 One very logical – though idealistic – approach to making an experienced-based practice more efficient would be to map out all the possible steps for a matter, provide clear guidance and precedents for completing the steps and create detailed lawyer training. That would enable lawyers at all levels to operate more efficiently and enable more junior (and less expensive) lawyers to take on more of the repeatable work. The following steps might accomplish this: 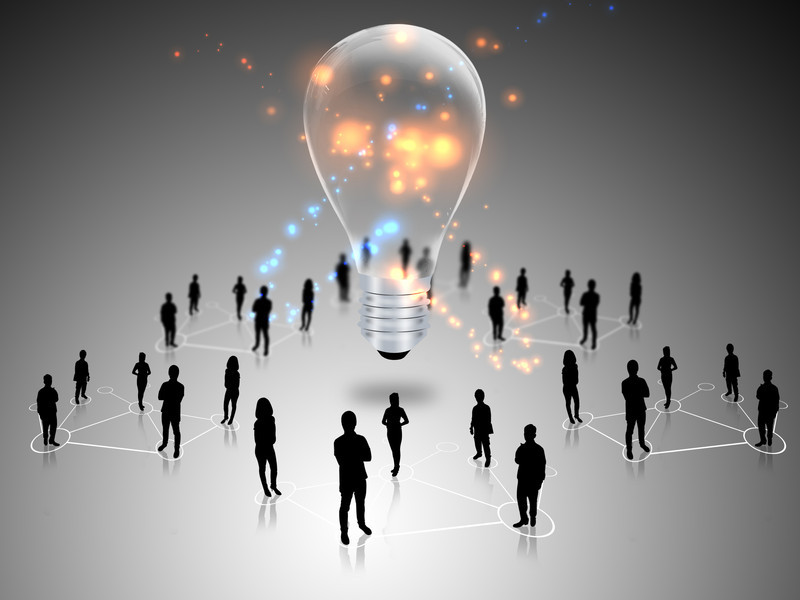 The reality is that the senior lawyers on whom this approach depends will not take the time to do all this work, which will be very substantial at first even though it could pay serious dividends down the road. They and the other lawyers in the group will also resist changing the way they work – both by questioning how effective the changes will be and by claiming they are too busy to take the time.

Another approach, which takes into account the realities of the way lawyers work, involves an entirely different set of steps. The goal is to improve efficiency for the 80% non-original work of the group and to accomplish this improvement in the short term. This approach will actually succeed because it takes into account lawyer work behavior:

Taking this pragmatic approach will bear fruit in the short term. This approach can also cause continued improvement to become part of the culture of the group in the medium and long term. It requires some work, though a lot less than the idealistic approach. It also can actually get done, because it takes into account the personalities of lawyers – skeptical, autonomous, urgent (i.e., client work comes first) and change resistant – by incorporating strategies to address those hurdles.

For further details about Method 2, see my prior 3-part blog:  How to improve law firm efficiency? Pt. 1 – Ask the lawyers what's needed, Pt. 2 – Ask the lawyers about priorities, but don’t ask them to help and Pt. 3 - Make a plan that minimizes dependence on lawyers.

In experienced-based practices, such as M&A and commercial litigation, nothing is cookie-cutter, but the majority of the work involves rearranging pieces of work done before, sometimes in a complicated way but not in a truly original way. By taking a pragmatic approach to enhancing efficiency and collaboration within the practice group that embraces piecemeal improvements, substantial progress can be made at a fraction of the effort required to overhaul the whole practice. Also, a culture of continued improvement can be cultivated for the long-term.