"[2013] ... was a year in which a handful of the richest firms got much richer, the far-flung vereins got much bigger, and almost everyone else struggled just to keep up with inflation," reported the American Lawyer earlier today.

For the 74 firms in the AmLaw 100 described as "Everyone Else," gross revenue in 2013 was up an average of 2.2%, revenue per lawyer up only 1% and profits per equity partner and head count up only 1.2%. This group excludes the 20 firms with profits per partner of $2 million or more and revenue per lawyer of $1 million or more, which reportedly outperformed the financial averages by 4 or 5 percentage points and increased their performance lead over the Everyone Else group. The six firms organized as Swiss vereins, which reportedly lagged behind the overall market, are also excluded from the Everyone Else group. 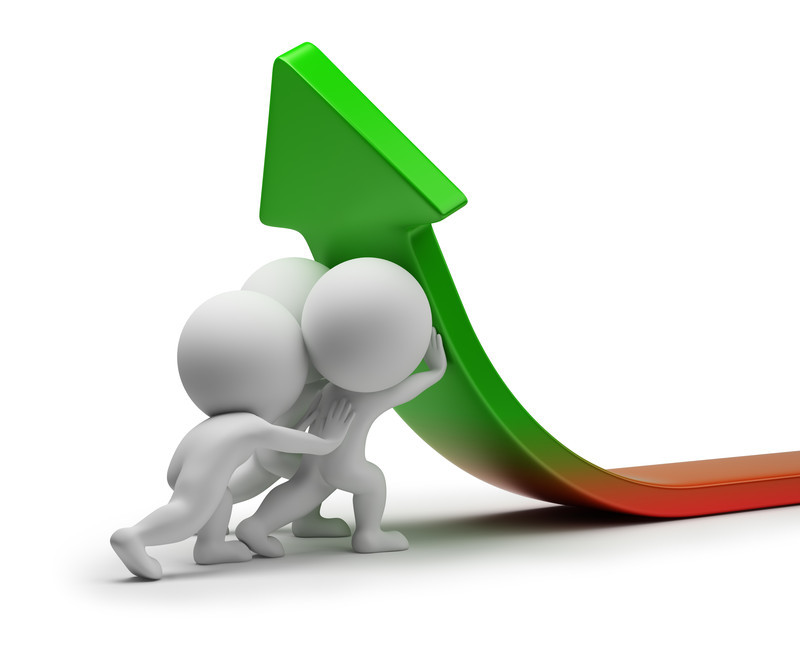 There was reportedly considerable variability in individual firm results within the Everyone Else group, though. About a third saw gross revenue, revenue per lawyer and profits per partner drop. About half increased headcount and numbers of equity partners, and half reduced them.

What does it mean?

The performance gap between firms appears to be increasing. "Big Law is on a treadmill that keeps getting faster, and clearly not everyone can keep pace," concludes the American Lawyer. For the 20 top firms, a kind of flight to quality may be part of the explanation. But it seems reasonable that an important factor is that some firms, especially those in the Everyone Else group, are doing better than others at developing a successful strategy and executing on it. If that is the case, firms that are still operating in a "business as usual" mode will fall further and further behind.

What should firms do?

After establishing a strategy that is more focused than aspiring to perform excellent legal service and trying to be all things to all clients, a firm must execute on that strategy. Improving the performance of promising practice groups is likely to be an element of the strategy. Growth through acquisitions or hiring laterals may be part of the plan. In all those cases, the firm will need to improve collaboration and efficiency in its practice groups.

The key to those improvements is to conduct a pilot within a single practice group that is designed to overcome the typical resistance to change that makes lawyers so challenging to manage. The successes of the pilot can be applied to other practice groups, which will probably seek out changes when they get word within the firm about the pilot practice group's success. This approach is summarized in my prior blog post. More details are described in my prior 3-part series, "How to improve law firm efficiency? Part 1-Ask the lawyers what's needed, Part 2-Ask the lawyers about priorities, but don't ask them to help, and Part 3-Make a plan that minimizes dependence on lawyers."

Firms that continue in "business as usual" mode risk falling further behind. Developing a strategy and executing it is an increasingly important factor in a firm's success. Improving the collaboration and efficiency of its lawyers will almost always be part of what needs to be done.