Is matter profitability smoke and mirrors?

Keith Mayfield, chairman of an AmLaw 100 firm, is worrying about expense allocation issues as he prepares to introduce profitability of matters as a new metric to his partners. At first, this metric will be provided to partners on an information-only basis alongside realization rate. In a few years, the plan is to use profitability instead of realization rate (percentage of standard rates collected on a matter) as a key metric driving equity and non-equity partner compensation.

Why focus on matter profitability? 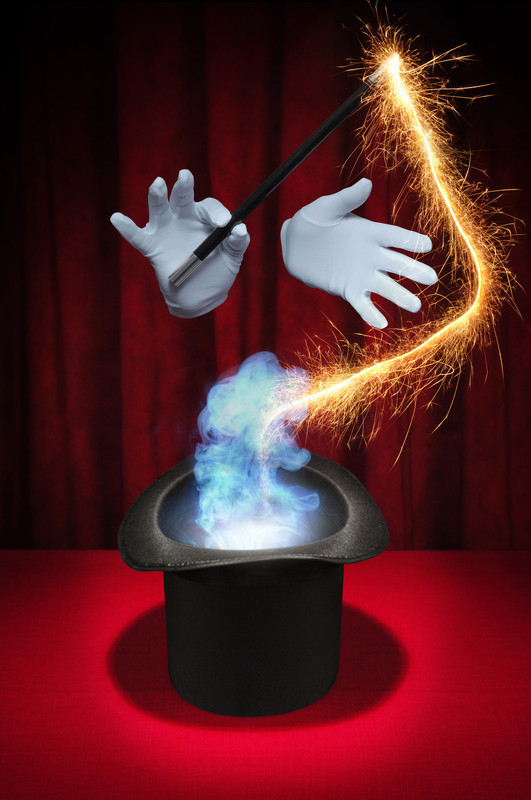 In other words, realization rate measures only the revenue side, whereas profitability also takes into account expenses attributable to the matter, driven principally by the lawyer resources used.

The reasons for focusing on matter profitability are addressed in a previous blog post - Realization rate vs. profitability – what's the better metric at the matter level?.

Profitability at the matter level can also be expressed in terms of the law firm economic model, in which profits equal the product of realization rate, average standard billing rate, leverage, margin and utilization. A further discussion of this model can be found in a brief summary here, as well as in my recent article published by Ark Group (Showing the positive effect of KM in law firms), and in another previous blog post (Should we measure profitability? Let us count the ways).

Why worry about expense allocation?

While there are many tricky issues regarding computation of matter profitability, the one Keith is now worrying about is how expenses are allocated in making the computation.

Matter profitability is computed as revenues (fees) attributable to the matter minus attributable expenses. Calculating fees for a matter is straightforward – it's essentially the realization that's already being calculated. Attributing expenses to the matter is a more subjective – and sometimes arbitrary – exercise.

Keith's partners tend to be skeptical and change-averse, like most lawyers. He worries they may question the allocations used in computing matter profitability to such an extent that they refuse to accept the new metric. Some of them struggle with the concept of realization rate. To them matter profitability may seem like smoke and mirrors.

Keith decides that he will approach the whole issue with transparency. The presentation materials for the partner meeting will acknowledge the allocation judgments being made in key areas, describe alternatives and state the approach the firm has chosen to take. He'll also include numerical examples to illustrate how different allocation approaches can produce different profitability for a matter.

He will position the allocation system as a draft for discussion, open the discussion to questions from partners and revise the system if necessary for further discussion at a second meeting.

His hope is that he will gain his partners' trust by being transparent, and gain their buy-in by inviting and addressing their input.

Keith's presentation will address the following allocation issues. His firm has purchased sophisticated software that can perform the required complicated calculations once the allocation rules are established.

Keith's firm has decided to use the billable hours target. If actual hours were used, partners would have the perverse incentive to assign the busiest associates to their matters, because the allocation percentage of those associates will be lower than that of associates working fewer hours in a year. While using the billable hours target will cause an associate's salary and benefits to be over- or under- allocated across matters, it will avoid the perverse incentive created by using actual hours. 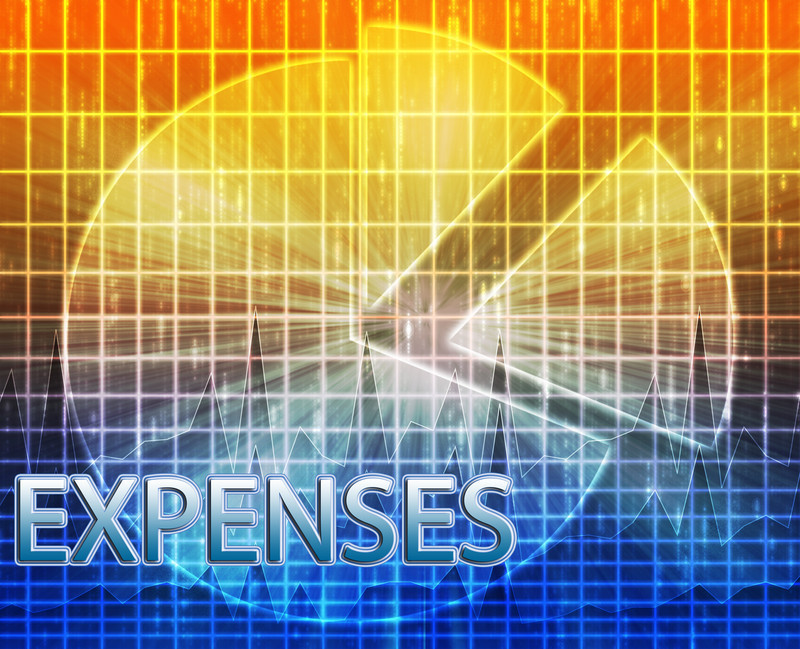 The lawyer's allocated occupancy cost will then be added to the lawyer's compensation and bonus when allocating those items, as previously discussed.

Keith's firm believes this approach more fairly allocates occupancy cost than treating it all as overhead, putting more of the cost on partners and less on junior associates, many of whom share offices. While it is possible in theory that the firm's office managing partner could seek to require more lawyers to share offices in order to improve profitability of matters in that office, that risk can be avoided by a central firm policy on office sharing.

Keith's firm has decided to exclude from both revenue and expense calculations all disbursements that are true pass-throughs of expenses paid to third parties, such as travel expenses, the costs of contract attorneys and charges by e-discovery vendors. Doing so avoids distorting matter profitability based on the usage of these services, instead maintaining focus on how the lawyers and other timekeepers are assigned and managed.

For disbursements that are more fee-like, such as the per page charge for photocopying, the charges for a matter will be included as revenue for that matter and the related expenses, such as copy machine rental, will be allocated as an expense based on that matter's percentage of the total copy charges.

General overhead constitutes items for which no special allocation is appropriate. Examples of these items may be:  book and electronic library subscriptions, technology infrastructure costs, malpractice insurance premiums, compensation and benefits for most administrative staff, and occupancy costs for administrative staff.

For expenses that truly relate to the entire firm, such as technology infrastructure costs, Keith's firm will allocate the expense based on the matter's share of the firm's direct margin. Direct margin for a matter is calculated as the fees attributable to the matter, minus all expenses for the matter (allocated as described above) other than general overhead.

While a simpler method would be to allocate overhead based on the percentage of the firm's total annual fees represented by the matter, Keith's firm believes it can gain credibility with its partners by using the more precise approach. In fact, that approach does not require extra work because it is handled automatically by the firm's software.

In Keith's firm, the cost of an item that is used only by one of the firm's office locations, such as occupancy cost for administrative staff in that location, will be allocated only to lawyers in that location. Conversely, the cost of a resource used by the entire firm, such as a central department for human resources, lawyer training and accounting, is allocated to all lawyers in the firm regardless of the location where the resource is based.

To the extent usage of a subscription service overseen by the library is reliably recorded to matters (regardless of whether charged to the client), the cost of that service will be allocated to a matter based on its share of total usage.

Keith's firm has also concluded that, for simplicity, smaller expense items will be treated as general overhead even where a special allocation method could be devised. Their limited effect on matter profitability does not justify the work required to devise and maintain special allocation rules for them.

Keith views hooking partner compensation to matter profitability as essential to steering partner behavior in the right direction. At the same time, he regards the subject as fraught with peril. He is deliberately proceeding at a slow pace, to improve the chances that his partners will embrace this new approach. Getting them to understand and accept the judgments inherent in matter profitability calculations is an important step towards success of the initiative.